AV scam: is it a rogue or is it AVG’s free edition for sale?

Alert reader Laurie (my boss actually) forwarded a copy an email she received from a friend. It said the sender was “…pleased to announce the newest version of Antivirus 2010 for Windows.”

Something called “Antivirus 2010” for sale in November is very odd for three reasons: 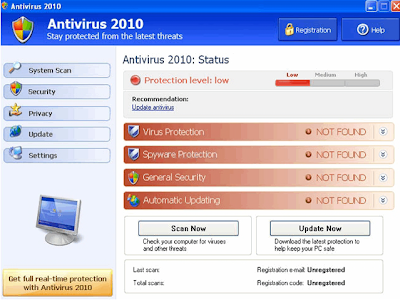 We checked out the URL (officialversion.ru) in the email, putting in our name and “promotion code” (actually any number will do) , went past the “member login page” that made some mentions of the very legitimate AVG anti-virus company, and went on to a credit card payment page. The REAL AVG company (fourth largest AV vendor in the world) offers “AVG Anti-Virus Free Edition 2011” in addition to security software that users purchase. 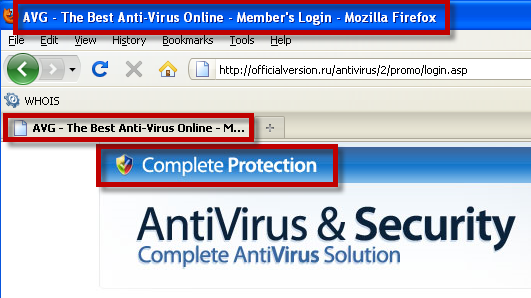 We noticed the logo on the page mimicked the colors of the AVG logo: 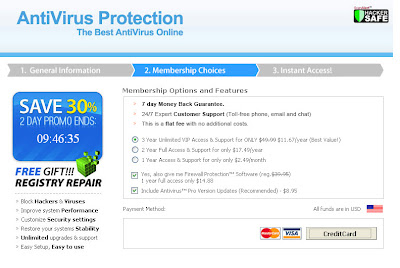 We didn’t make a purchase, so, we don’t really know what’s behind the “pay now” button however, you can be sure it isn’t anything good.

We can pretty well conclude that the scam email is offering:

— A rogue security product
— AVG’s Anti-Virus Free Edition, except they charge you before they redirect your browser to AVG’s site for download.
— Something else called “Antivirus 2010” that has no visible presence on the Web.

Thanks Laurie. Thanks Doug. Thanks Patrick.