Direct Revenue is dead and gone 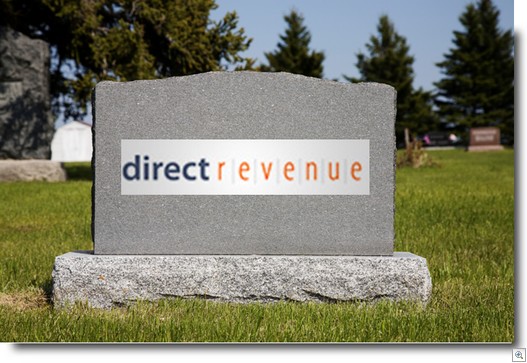 It’s officially over (no surprise, we all knew it was coming).

I’m not going to bother with an obit, I don’t have the time. But we can all recall that it was a very profitable operation for the founders, despite what some might consider a relatively small fine to the FTC. 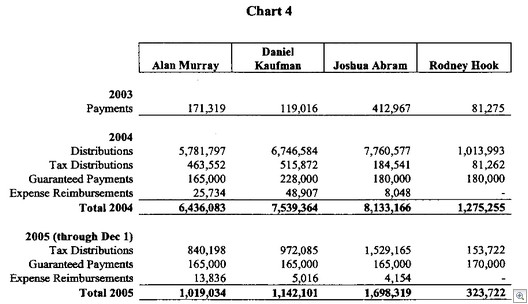 Direct Revenue acted in an outrageous manner, as can be readily observed from the documented evidence seized as part of the NY Attorney General’s investigation. Out of all the big spyware/adware vendors, they were one of the worst offenders.

Rest in peace? Nah. Too nice.