Jack.tv is a cable TV network in the Philippines. It seems someone has been doing their best to change the channel: 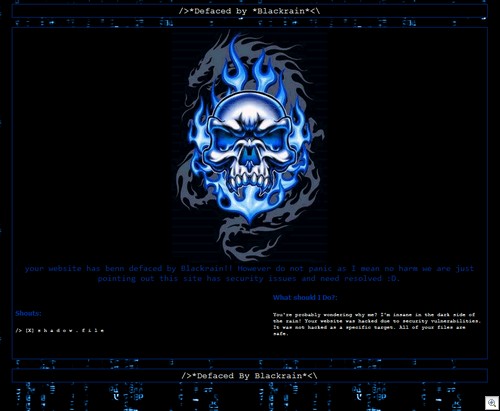 They haven’t tampered with the frontpage of the site – they’ve placed the above splash elsewhere, presumably to keep the hack alive for as long as possible. We’ve reported the defacement, but it is still live at time of writing. Although there doesn’t appear to be any malicious files or code anywhere, we wouldn’t advise visiting jacktv(dot)com(dot)ph until they’ve fixed the problem.