There appears to be a bit of a mad dash to infect people by the boatload on Twitter, with a variety of different messages being sent to random targets: 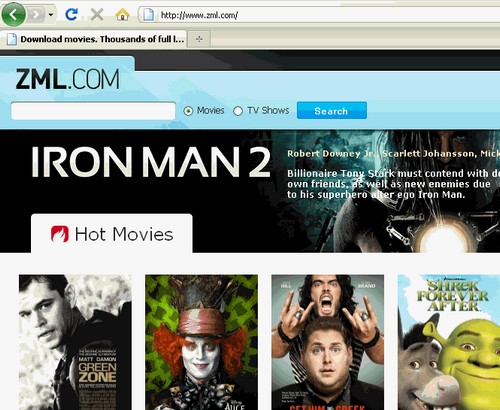 If you’re unlucky, however, you’ll end up at a URL such as fqsmydkvsffz(dot)com/tre/vena(dot)html, where PDF exploits await.

We detect the above as Exploit.PDF-JS.Gen(v). Some of the other phrases used for this spamrun include:

This isn’t the first malicious spamrun on Twitter, and it certainly won’t be the last. With that in mind, it might be best to avoid random links sent to you from strangers. You never quite know what’s at the other end…

/ Hat tip to Ed Bott who sent over one of the links last night.