Another day, another Sony breach? 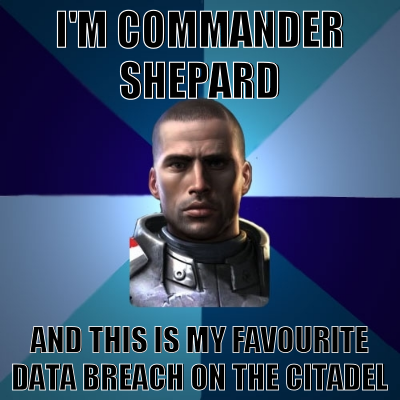 This isn’t the best of times for Sony. So far we’ve had:

2) The PlayStation Network breached, with the personal information of anything up to 77 million users leaked to who knows where resulting in the PSN being offline for 24 days.

3) Anything up to 24 million users from the SOE service compromised (SOE handles MMORPG titles, like DC Universe, Star Wars Galaxies and the long dead Matrix Online which was the best thing ever).

4) A collection of data related to users who took part in a sweepstake a long time ago left sitting wide open.

5) Password reset questions using information that was compromised the first time around.

6) A Thai Sony website hosting a phishing page and a “virtual cash theft” from a Sony owned ISP.

We haven’t even got to Monday yet!