Celebrating the 194th anniversary of the Luddite uprisings

Did you know that it’s the 194th anniversary of the Luddite uprisings?

You’ve often seen me use the term “Luddite” in this blog.

Luddite, of course, refers to the 19th century movement in England that attempted to overthrow advances in technology.  It’s also a term generally used for those who oppose technology.

From The American Heritage® Dictionary of the English Language: Fourth Edition:

Luddite: NOUN: 1. Any of a group of British workers who between 1811 and 1816 rioted and destroyed laborsaving textile machinery in the belief that such machinery would diminish employment. 2. One who opposes technical or technological change

But did you know that November 1811 was when the Luddite uprisings started?  From Wikipedia:

The original Luddites claimed to be led by one Ned Ludd (also known as “King Ludd”, “General Ludd” or “Captain Ludd”) who is believed to have destroyed two large stocking-frames that produced inexpensive stockings undercutting those produced by skilled knitters, and whose signature appears on a “workers’ manifesto” of the time. The character seems to be based on a local folk tale about someone whose motives were probably quite different (frustration, and not anti-technology).

The movement began in Nottingham in 1811 and spread rapidly throughout England in 1811 and 1812, with many wool and cotton mills being destroyed, until the British government harshly suppressed them. The Luddites met at night on the moors surrounding the industrial towns, practising drilling and manoeuvres and often enjoyed local support. The main areas of the disturbances were Nottinghamshire in November 1811, followed by the West Riding of Yorkshire in early 1812 and Lancashire from March 1812. Battles between Luddites and the military occurred at Burtons’ Mill in Middleton, and at Westhoughton Mill, both in Lancashire. It was rumoured at the time that agent provocateurs employed by the magistrates were involved in stirring up the attacks. Magistrates and food merchants were also objects of death threats and attacks by the anonymous General Ludd and his supporters.

“Machine breaking” (industrial sabotage) was made a capital crime (Lord Byron, one of the few prominent defenders of the Luddites, famously spoke out against this legislation), and seventeen men were executed after an 1813 trial in York. Many others were transported as prisoners to Australia. At one time, there were more British troops fighting the Luddites than against Napoleon Bonaparte on the Iberian Peninsula. Three Luddites ambushed a mill-owner, the luddites responsible were hanged and shortly after old style ‘Luddism’ died away.

However, the movement can be seen as part of a rising tide of English working-class discontent in the early 19th century (see, for example, the Pentrich Rising of 1817, which was a general uprising, but led by an unemployed Nottingham stockinger, and probable ex-luddite, Jeremiah Brandreth).

In recent years, the terms Luddism and Luddite or Neo-Luddism and Neo-Luddite have become synonymous with anyone who opposes the advance of technology due to the cultural changes that are associated with it.

You can read all about it at Wikipedia, here. 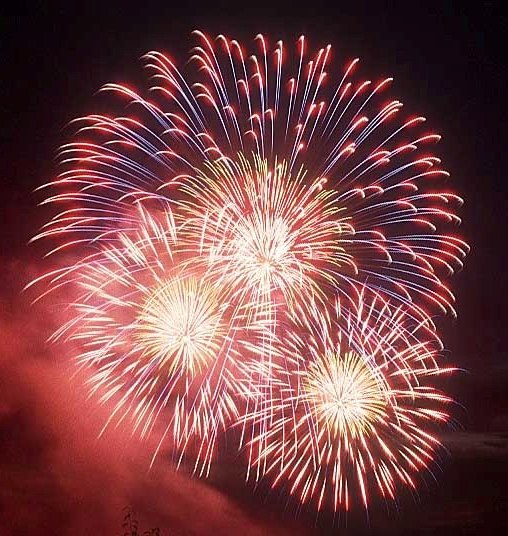 In honor of this august occasion, I ask each of you: What are some of your favorite examples of Luddites?