The Fallout series of games have always been a particular favourite of mine, and numerous scams have popped up in relation to them through the years. For example, here’s one that promised you Fallout 3 in return for a Zango install. 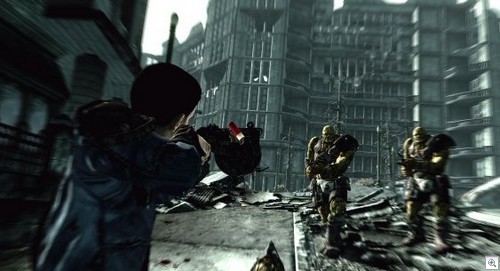 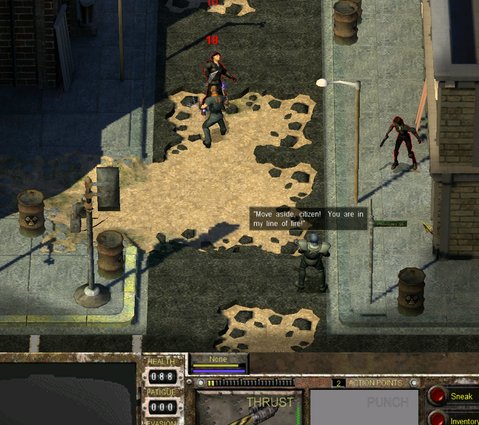 Not so much “Amazing game set in a 3D world” as it is “dodgy copy of a half finished tech demo that was never released. Also, a bit rubbish”.

Anyway. Fallout: New Vegas has arrived, and our old friend “Cut and paste Blogspot site promises game crack in return for filling in a survey” has risen from the grave once more. Following the same pattern as the Halo Reach and DC Universe Online scams, you get a website claiming to be “Official” enticing the end-user with a completely useless crack program. 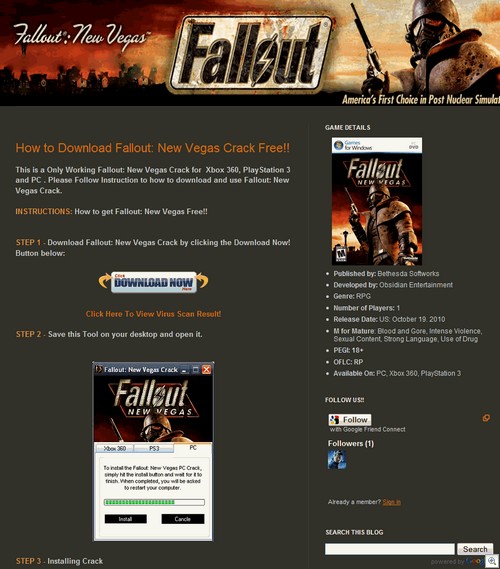 After many warnings that I need to enter valid details or be banned forever (oh, the humanity) I decided to check out one of the links. The Bieber link seemed like the one a child would probably click on – this is what I got: 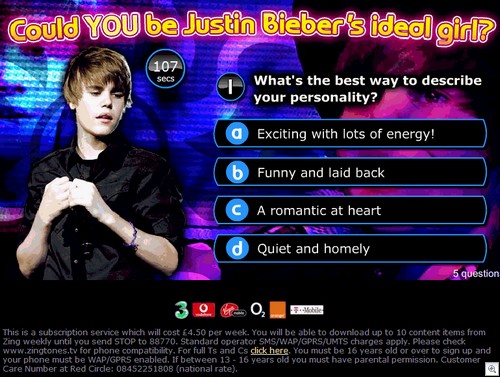 A bunch of questions, complete with timer counting down. I’m always suspicious of timers on offers, because they’re often used as a hook to get the end-user to do something (“Fill this in quick, we only have six billion of product X left!”) This one is slightly different, because once the timer hits zero this pops up:

It’s almost like the survey questions are utterly irrelevant, isn’t it kids. By the way, it’s £4.50 a week. Enjoy!

The domain being used for this is falloutnewvegasgame(dot)blogspot.com. We’ve reported it to Google, and hopefully it’ll be sitting in a post apocalyptic landfill shortly.

As the rather appropriate tagline from Fallout goes, “War. War never changes”.