Here’s a curious one to start the week with a bang, or at least a flurry of SMS messages.

There are a number of websites currently doing the rounds promising the latest versions of web browsers in return for payment via SMS.

fastupp(dot)info, ffup(dot)ru and operaupdates(dot)info are some of the most notable ones that have been pinging around chatrooms, security lists and phishtank (although they aren’t actually phish pages, but never mind).

Typically the sites give you an option of “browser update” (or in one case, flash player): 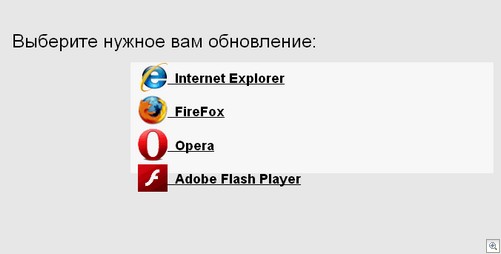 Regardless of selection, you’re taken to a page asking for an SMS in return for your update of choice.

Suffice to say, I have no idea either. But I guess it works because otherwise they wouldn’t bother putting these sites together. The ffup(dot)ru site is particularly interesting, because it claims to have numerous versions of Firefox 4, including one with an “AV update”. 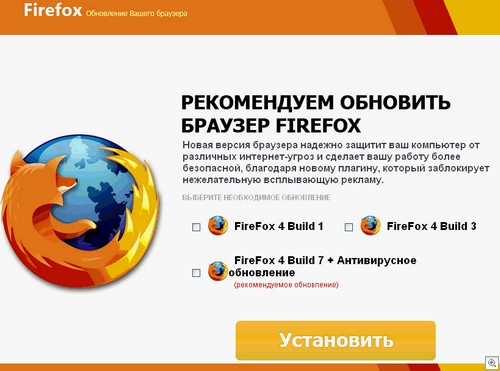 The new browser version will reliably protect your computer from various Internet threats and make your job more secure, thanks to a new plugin that will block unwanted pop-up ads.

Well, as long as it’s recommended. 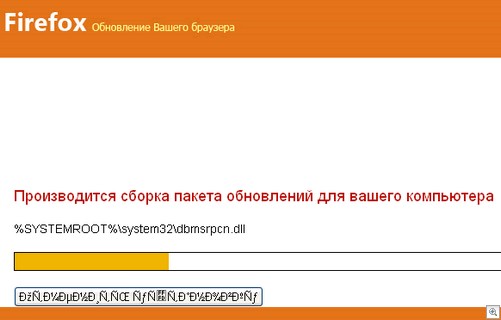 When the scan finished, however, I was presented with an SMS payment box. 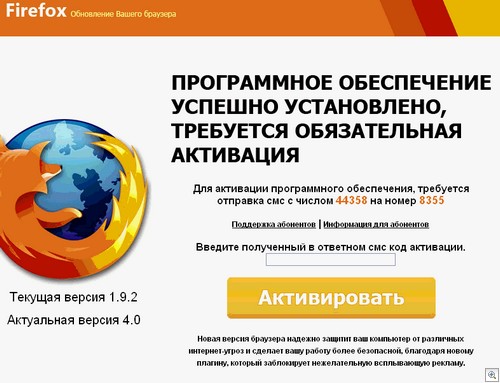 If you want the Firefox 4 Beta, just go here and grab it for free. Not sure I can see any mention of “AV updates” in the feature list, though. Everybody else should think twice – and then a third time – before coughing up money for “software updates” your programs should be grabbing for free by default.