Florida in the cold 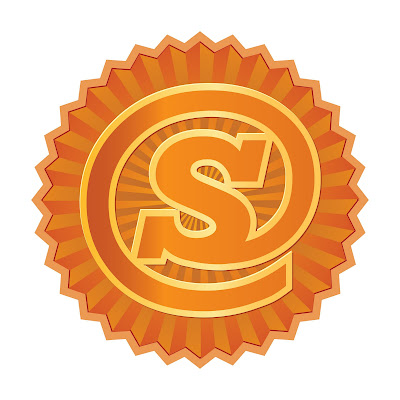 SUNbelt software has “sun” in its name and its location in Clearwater, Fla., is considered a significant recruiting tool. As probably everyone on the planet knows, Florida, the UK and most of Europe have been having what is modestly referred to as a “cold snap.” It’s different here though. This place is generally described as “semi-tropical. Here are some observations about Florida in the cold:

— Temperatures are in the low 30s in the morning, there are still leaves on the trees and outdoors it smells like Pennsylvania in October.

— Just because you have a heating system in your massively air-conditioned house doesn’t mean it actually does anything.

— People who have moved here from Rochester, N.Y., believe they are being cheated.

— The fish are cold and aren’t biting. Not that you’re going to go fishing in 30-degree weather with a 15-knot breeze anyway.

— If it gets cold enough, cats will sleep on top of dogs.

— If it gets cold enough, people will sleep with their dogs, some of which will have cats on top.

— Large warm men are valued by women at night.

— South of Clearwater, the cold temperatures mean that the non-native iguanas are falling out of the trees, sometimes on your windshield.

— Malcode still works in the cold.