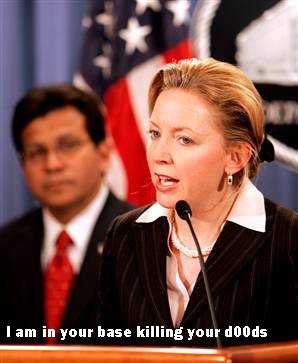 A U.S. district court has shut down an operation that secretly downloaded multiple malevolent software programs, including spyware, onto millions of computers without consumers’ consent, degrading their computers’ performance, spying on them, and exposing them to a barrage of disruptive advertisements. The Federal Trade Commission has asked the court to order a permanent halt to these deceptive and unfair downloads, and to order the outfit to give up its ill-gotten gains.

The FTC charged ERG Ventures, LLC and one of its affiliates with tricking consumers into downloading malevolent software by hiding the Media Motor program within seemingly innocuous free software, including screensavers and video files. Once downloaded, the Media Motor program silently activates itself and downloads “malware” – software that is intrusive, disruptive, and makes it difficult for consumers to use their computers.