Microsoft rolls out next phase of Office Genuine Advantage 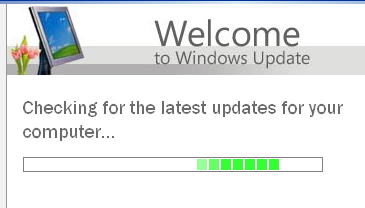 Microsoft updates this week will contain code to check for pirated versions of Office XP, Office 2003 and Office 2007. It’s the next phase of the “Office Genuine Advantage” (OGA) program which will throw up a nag screen that says “This copy of Microsoft Office is not genuine” if it finds a pirated version.

Theft by software pirates is vast. It was estimated that 41 percent of the software on machines throughout the world in 2008 was pirated – a $50 billion loss to manufacturers and resellers.

There’s a good story about it here.

Just like in physics, any big move like this by a legitimate manufacturer of popular software is sure to have and equal but opposite reaction on the dark side. We wish Microsoft luck with OGA, but still we predict:

— A news story in the next few weeks about somebody’s discovery of a mechanism to defeat or sidestep OGA security.

— The availability of patches, or entire reverse engineered Windows operating systems and Office versions that suppress or evade the OGA nag screens. The pirated apps will probably attempt to evade updates. The net result will be that they also will avoid patches for newly discovered vulnerabilities.

— Trojanized Windows Office versions that are distributed as apps that evade the Windows Genuine Advantage mechanisms.

— Malicious spam advertising the above.

— Yet more bot-riddled machines in China.