More hacked university sites… this is getting old

Last week, I blogged about a massive hacking spree at the University of Maryland (now apparently all clean).  [Nope:  Still looks like they’re up spawning spyware, but we’re still checking.] 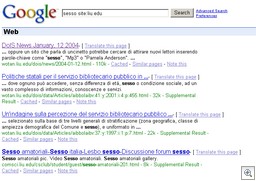 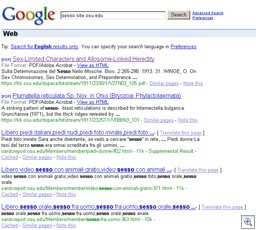 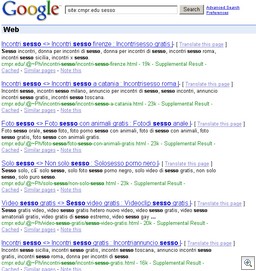 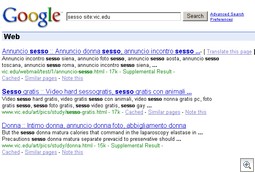 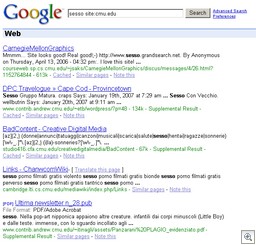 Many have been cleaned.  But Carnegie Mellon and Virginia Intermont College are still live with malware as this goes to press.