You get to choose your poison.

A Trojan that pretends to be a Microsoft security function is popping up something new.

Basically, it mimics the idea of VirusTotal, ( http://www.virustotal.com/ ) a site which enables you to see how 40 legitimate security companies identify a sample of malicious code that you submit.

The Trojan copies files into multiple folders under different names. After five to 15 minutes they generate a fake alert pop-up window: 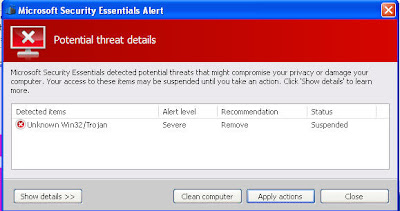 After you click ANY of the four buttons on the scary “Potential threat details” screen, it takes you to a web site that shows you how different anti-malware products allegedly identify the malware that is (not really) on your computer. It includes a long list of legitimate ones, which oddly enough find no infection on your machine.

However, the display shows that four of them (which are NOT legitimate security products) have identified malicious files. Just by coincidence, those are also the ones that have a “free install” button listed next to their names.

And, of course, you know the drill. Although the installs are “free” they pop up scary warnings that your machine is infected, but don’t remove the threats until you pay. 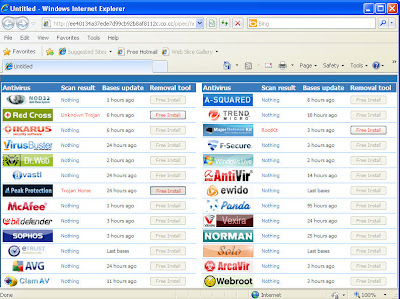 Red Cross Antivirus is the third rogue in the FakeRean family (third generation.) 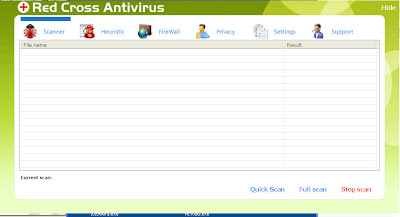 Peak Protection 2010 is the second rogue of the FakeRean family’s third generation: 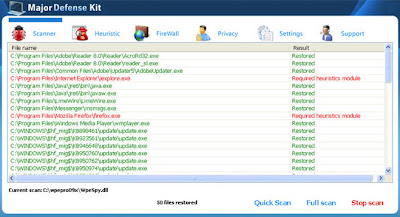 Pest Detector4.1 is the first rogue of the FakeRean family’s third generation: 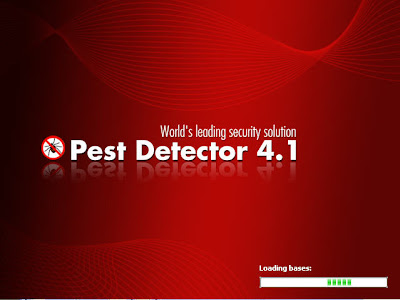 Here is what the real Virus Total page looks like: 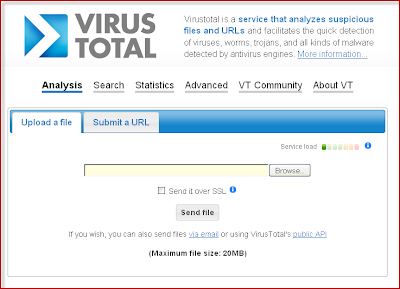