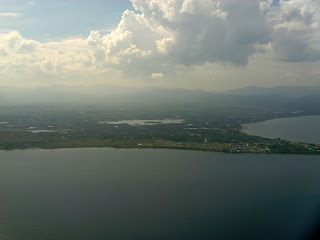 This year, Cebu Island is playing host to the fifth Rootcon security conference, which takes place on the 9th and 10th of September. GFI Software has two standalone talks at this one – “Introducing TDL4, a Sophisticated Fraudster’s Rootkit” by Berman Enconado and “Console (In)Security: The Oncoming Storm” by my good self. Additionally, we’re on a panel discussing the threat of “Cyberterrorism” alongside Paul Sabanal (IBM Security Systems) and a chap named Sven Herpig who is both a professor and a PhD student specialising in Cyberwarfare. 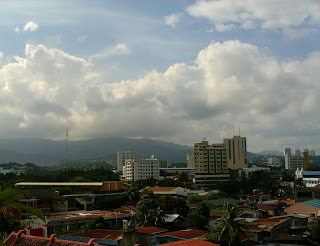 There’s a whole bunch of other talks taking place too, on everything from VoIP security and IPv6 to lockpicking, penetration testing and reversing Android applications. If the talks aren’t your thing, the event also doubles as a job fair and we will be on the lookout for both fresh and experienced talent.

If you’d like to listen to me complain endlessly about everything that’s gone wrong since I arrived – and who wouldn’t – you can do so here on my personal blog thing. Otherwise, we’ll be posting various updates from now until the weekend so roll on Rootcon!