The site I’m going to write about today has apparently already been shut down for abuse, but the content seems good fodder for a “cut and paste” campaign so let’s take a look at the smouldering corpse anyway.

Runescape is the name of the game, and tricking people into thinking they could be part of a “Runescape player moderator” group made to “celebrate the Summer” is the scam at hand (you can see their first mistake there, then). The redirection URL used for this one is (was) freerunescapemod(dot)tk.

Everything is based around distracting the end-user with a few meaningless checkboxes and a survey to establish if they’re worthy of taking the reigns: 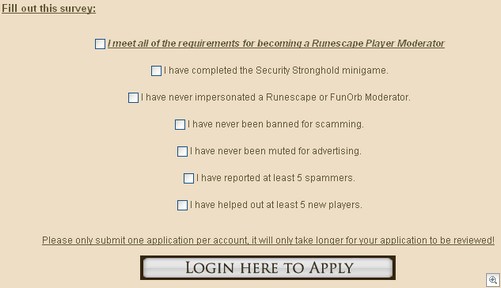 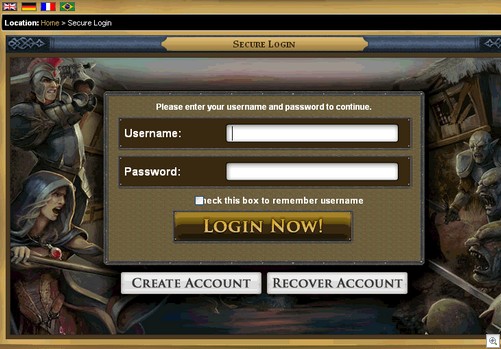 The fake login looks very nice, but regardless of what you type the next thing you’ll see onscreen is this:

Yes, my “login was successful” even though I typed in complete nonsense into the form. After a few moments, everything appears to be coming up Milhouse:

“Your Player Moderator Application has been successfully submitted.

Our staff will review it and notify you if you are accepted through message centre.”

As you’re no doubt aware, anything “coming up Milhouse” should be taken with a grain of salt. In this case, about ten sackfuls of the stuff.

One humorous note to close on – I’m not sure how many victims this scam hoped to pull in, because instead of setting the redirection URL to send victims directly to the survey, they did this: 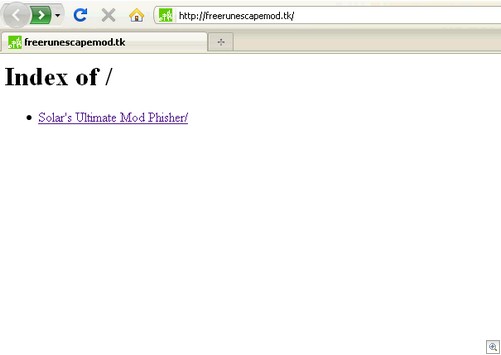 “Ultimate Mod Phisher”? Looks like the scammers were having a Milhouse moment too. There seem to be a couple of these sites out there…most notably, runescapemoderator2011(dot)tk which is also currently offline) – asking for player mods so don’t be taken in by random Jagex recruitment campaigns.