The Inquirer security news site is reporting that the 25-year-old arrested by French police for hacking a Twitter data base and accessing U.S. President Barak Obama’s account guessed the admin’s password.

The unemployed man, who went by the handle “Hacker Croll.” is not a genius, the news site concluded.

“Apparently it was a doddle to do. He simply guessed people’s passwords by working them out from information on their blogs or online pages they had created about themselves,” it said.

So, if you have a web site with pictures of cat “Fluffy” all over it, and you Tweet about Fluffy until your friends start dropping hints about getting a life, it wouldn’t be unreasonable to think that the password you use on your MySpace page, Twitter account and bank web site is something like “fluffy1.” 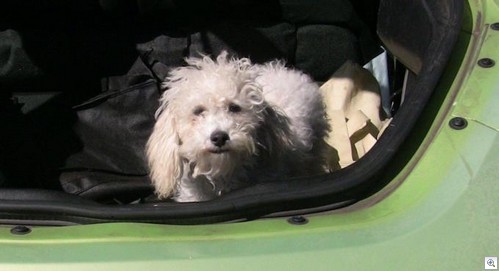