It seems discussing the rather grim situation in Japan has inevitably resulted in tasteless spambots primed to sniff out mentions of said disaster. 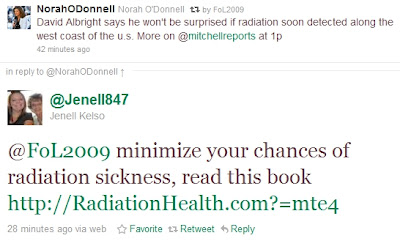 The links being spammed lead to a site called radiationhealth(dot)com, which was apparently only registered today and is promoting an eBook. Because as we all know, an eBook is the first thing you’ll reach for during a nuclear emergency. 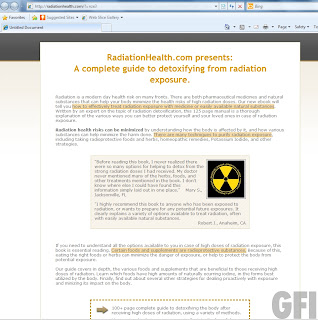 The eBook costs $19.95, and the payment page mentions leansecret(dot)com as being the individuals you’d be giving your money to. That site has been around since January, but currently has no content other than a landing page and uses the same Whois privacy service as the site promoting “Radiation health” eBooks.

I can’t see this being very popular, unless you count having all of your Twitter spambots blocked and reported for spam as a measure of popularity.