“Surviving 2.0 in the workplace”: ISSA Ireland 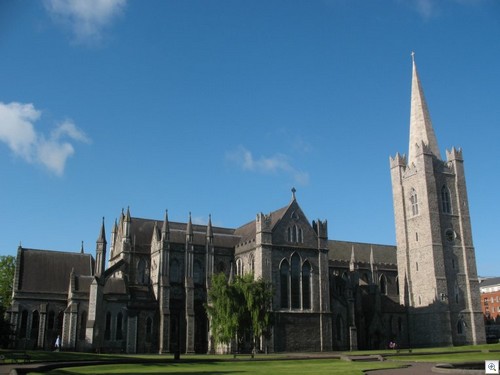 Yesterday I gave a talk at one of the regular ISSA Ireland meetings (ISSA being a non-profit Org that does all sorts of awesome security related things) on the subject of social networking in the workplace, and some of the tactics unpleasant people on those sites use to get at both individuals and companies.

I spent quite a bit of time talking about how companies can use both security tools and marketing sites to find out if their company has an unofficial presence on the web created by a well meaning employee, or (worse) a dodgy site set up by what I like to call an “Internet crazy person” with the intention of either harming their reputation or luring victims into web scams that come back to bite the innocent parties.

There were also a few examples given of individuals who became victims of the kind of data gathering “regular” employees using 2.0 services can fall prey to, along with a couple of tips to avoid some of the nastier tactics out there. I also touched upon the issue of companies dumping whole chunks of data onto business-centric 2.0 services, then abandoning those accounts a few months later when everyone gets bored of them. While I’d like to think someone goes in afterwards and cleans up / deletes the information posted to long abandoned Yammer accounts, the reality is there’s probably a lot of info out there waiting to be hoovered up by an opportunistic phisher. 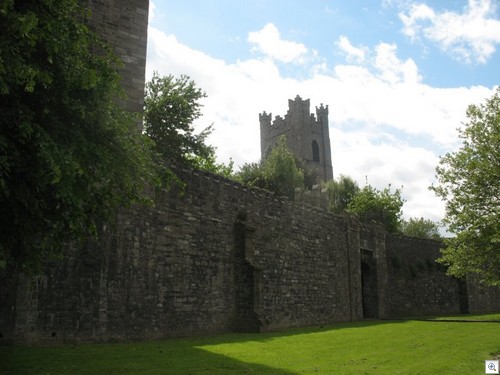 Of course, I couldn’t write about a trip to Dublin and not post up a photograph of Ireland’s oldest pub (serving punters since 1198!) so here it is: 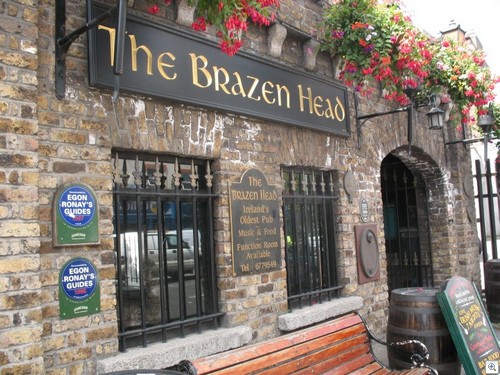 …and here’s a slightly out of focus shot of a pint of Guinness. 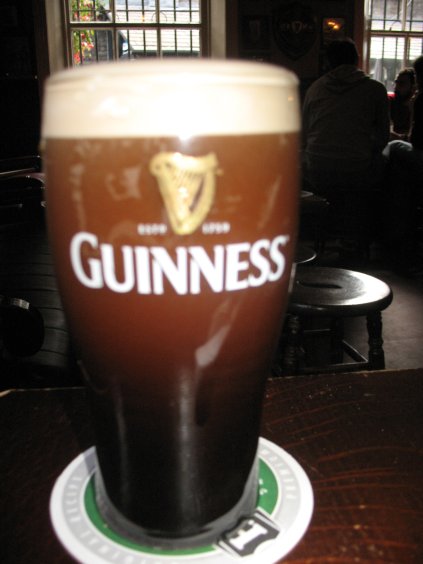 Thanks to Brian and everyone else at ISSA for their hospitality, along with everyone who attended – hopefully it gave you a few things to ponder on your way back to the office!